In the news this week, it was reported that Finn the dog is running for mayor of Canadian city St. John's. Finn isn't the only dog with a person's job - in fact there are pooches doing fine work all around the world! In this week's blog post, we introduce you to some of man's best friends colleagues!

1. Albert the dog scientist. Albert has his own blog where he teaches geometry, mathematics, "dogonomics", and more. 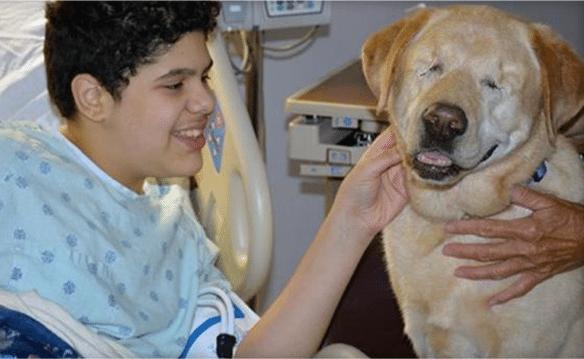 2. Harley the blind therapy dog. Harley lost her sight at 5 years old, but that didn't stop her from wagging her tail! Her positive attitude inspires patients at Children’s Mercy Hospital in Kansas City, Missouri, USA. 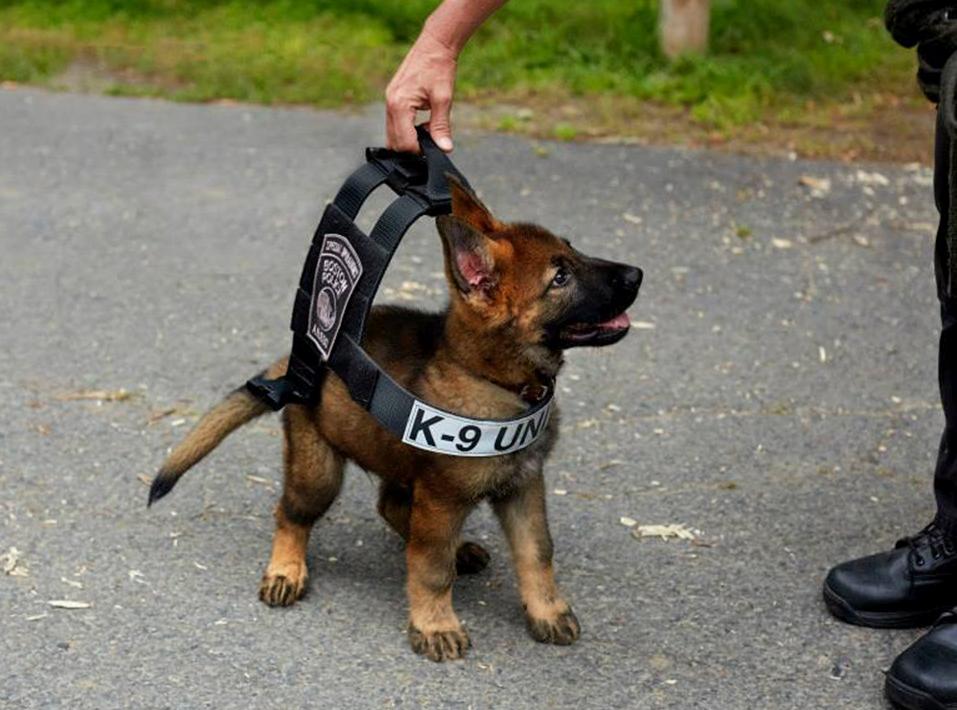 3. Tuco is moving up the ranks of the K9 unit of the Boston Police Department, USA. As a pup, Tuco was mostly known for being ridiculously cute! 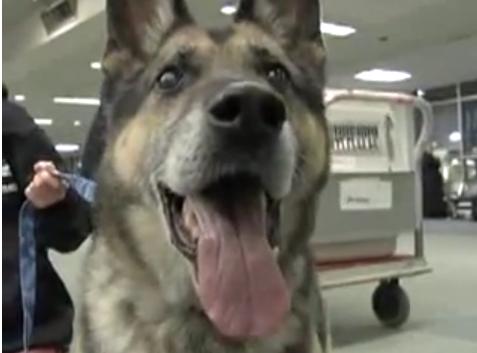 4. Military Working Dog Dexter CO67. Dexter is now retired after military service in Afghanistan. One notable event from Dexter's 6-year tour is when he detected a truck of explosives and saved over 1000 lives! 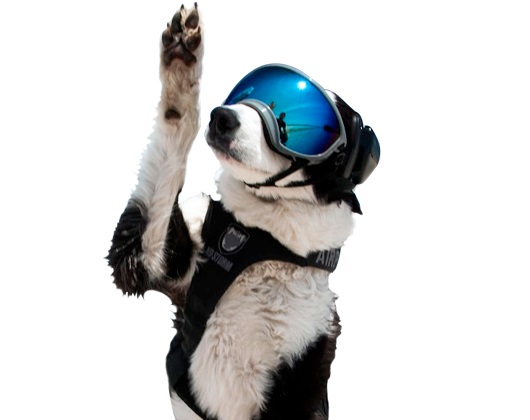 5. K-9 Piper. Piper works in Wildlife Control at Cherry Capital Airport in Michigan, USA. Piper responds to wildlife alerts at the airport and, as the airport staff say, "He spends most of his time chasing birds and other wildlife away from the runways and taxiways." 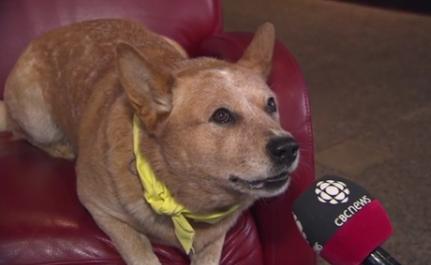 6. And of course, there's Finn the dog who is running for mayor of St. John's, Canada!

Photos from sources linked above.

JoJoFun is not responsible for the content of external websites.
Posted by Jolene at 04:30