Scientists say the Greenland shark can live for an incredible 400 years! This is a new finding that exceeds previous calculations by 200 years. What other long-living creatures do we share the Earth with? This week, we explore this question and even present one animal that is said to be immortal!

Note: Photos from sources linked below. Click on the images to enlarge. 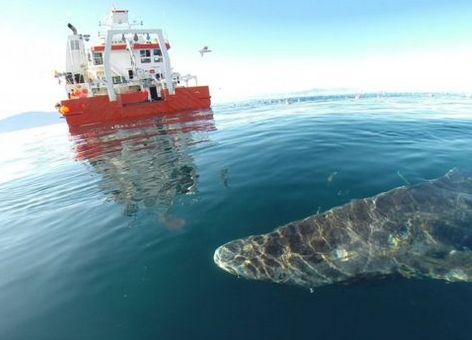 2. Bowhead whale. Another grand sea-dweller, the bowhead whale can exceed 200 years of age. They live in Arctic waters and have gone by many other names such as the steeple-top and Arctic whale. 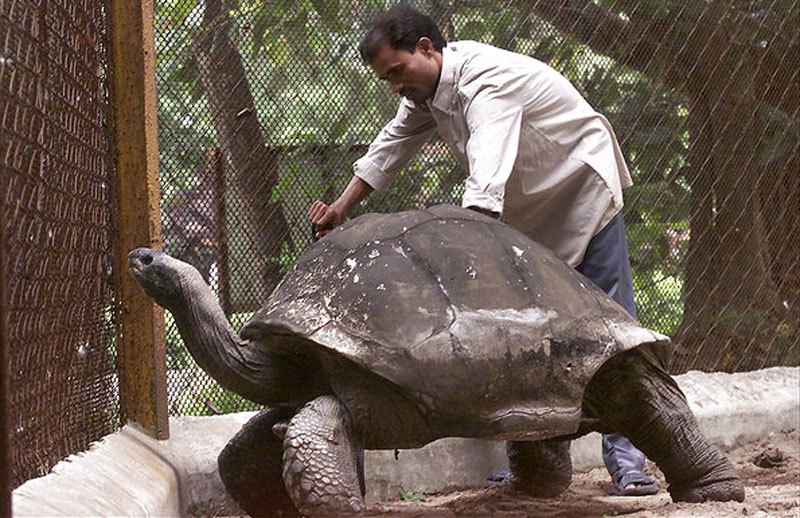 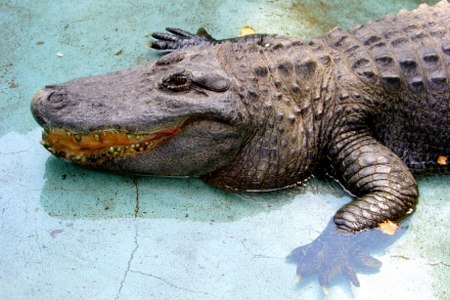 4. Alligators. The lifespan of alligators varies but in Belgrade Zoo in Serbia, Muja the alligator is estimated to be over 80 years old, making him the oldest alligator in the world.

5. Parrots. Blue-and-yellow macaws live for about 30 years in the wild, but when they're kept in safe, comfortable conditions it's a different story. Charlie the parrot, from Surrey, is believed to be over 100 years old and was once owned by Winston Churchill! 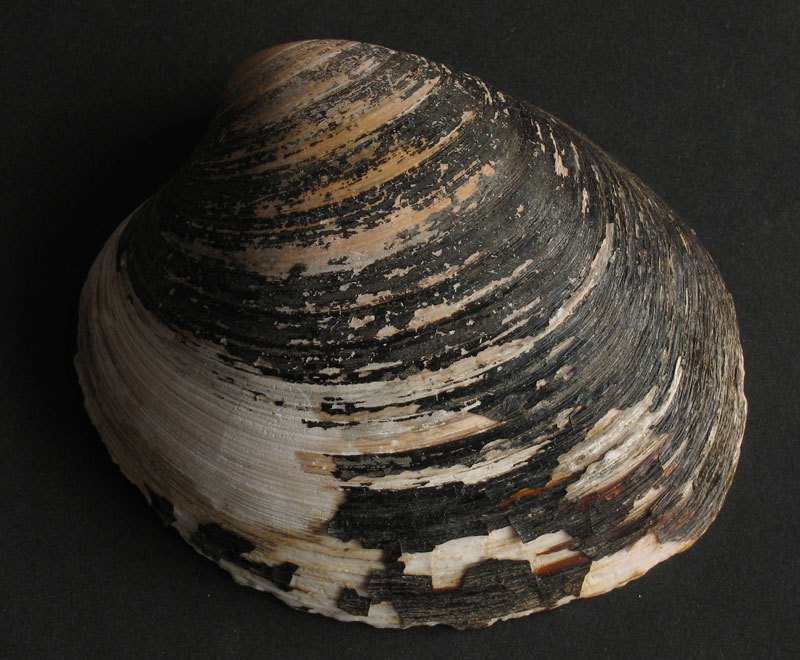 6. Clams. These wonders from the sea can live for hundreds of years. Ming, an ocean quahog clam, was found on the coast in Iceland and estimated to be 507 years old! 7. Immortal jellyfish. This fascinating jellyfish can go backwards and forwards in age, and so regenerate itself (a bit like Dr Who!). In theory, this means it is able to live on forever!