Cakes from Across the World

Birthday cakes are a part of celebrations all across the world. People from many cultures enjoy that special moment when the lights are dimmed and the cake appears - with candles to make a wish! In this week's blog post, we look at some of the spectacular ways people have celebrated with cakes all across the world!

Note: Photos from sources linked below. Click on the images to enlarge. 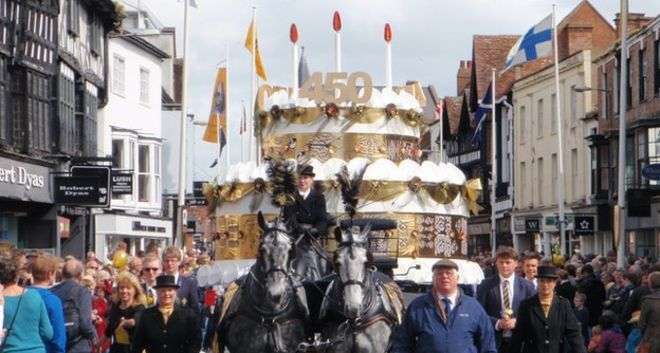 1.
This stunning cake appeared in Stratford-upon-Avon for Shakespeare's 450th birthday parade - carried by horse and carriage! 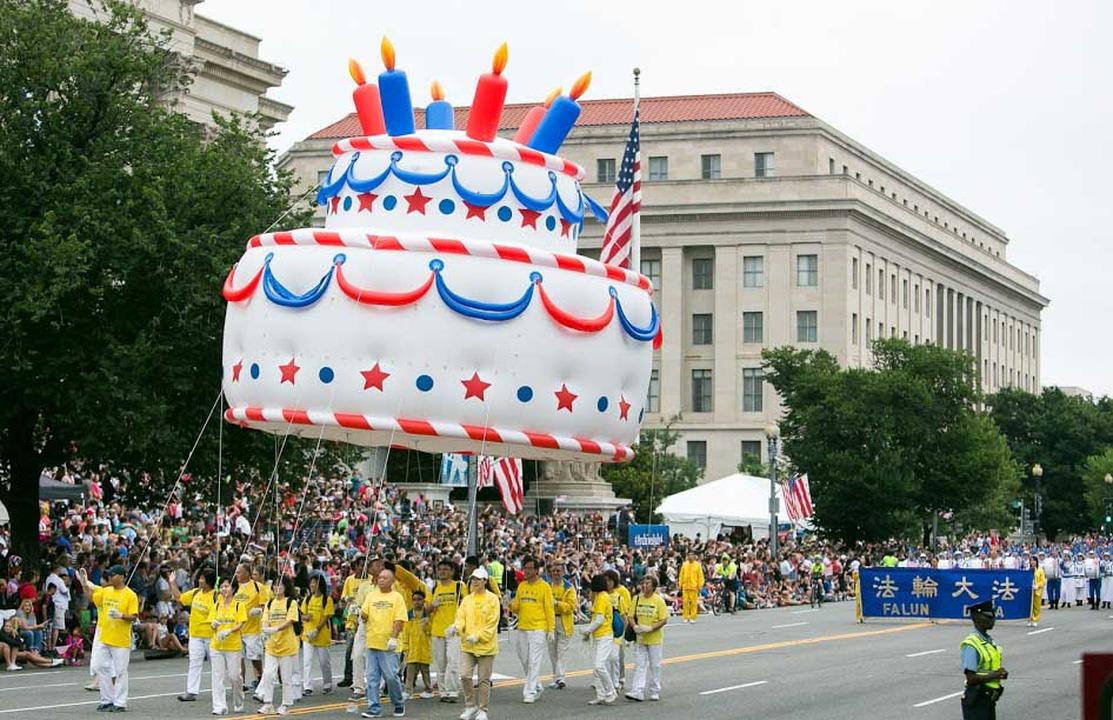 2.
In the USA, this helium birthday cake was carried in a parade on America's Independence Day. 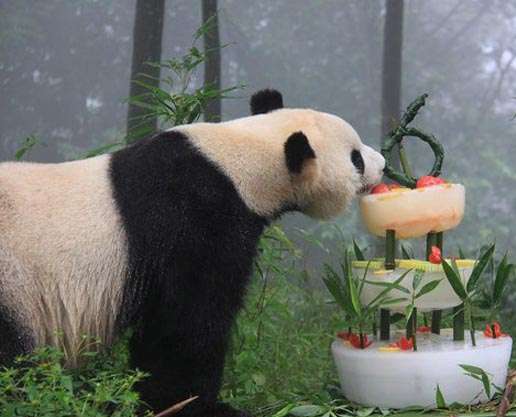 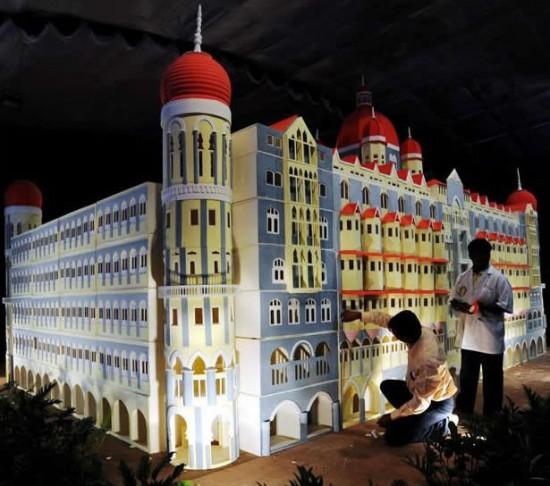 4.
Of course, celebrations with cakes aren't limited to birthdays alone! We venture a little off-topic to bring you this incredible replica of Mumbai’s Taj Mahal Palace Hotel, which was made in Bangalore city in 2010. 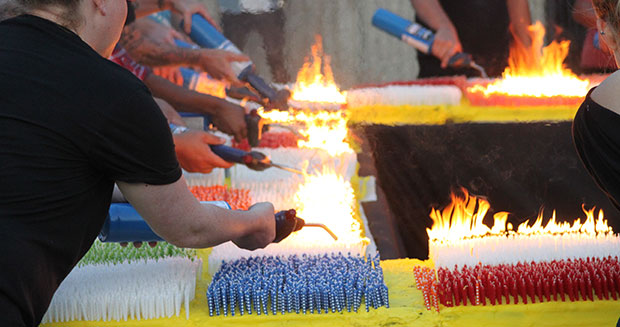 5.
In Canada, this cake set the world record for Most Candles on a Cake! 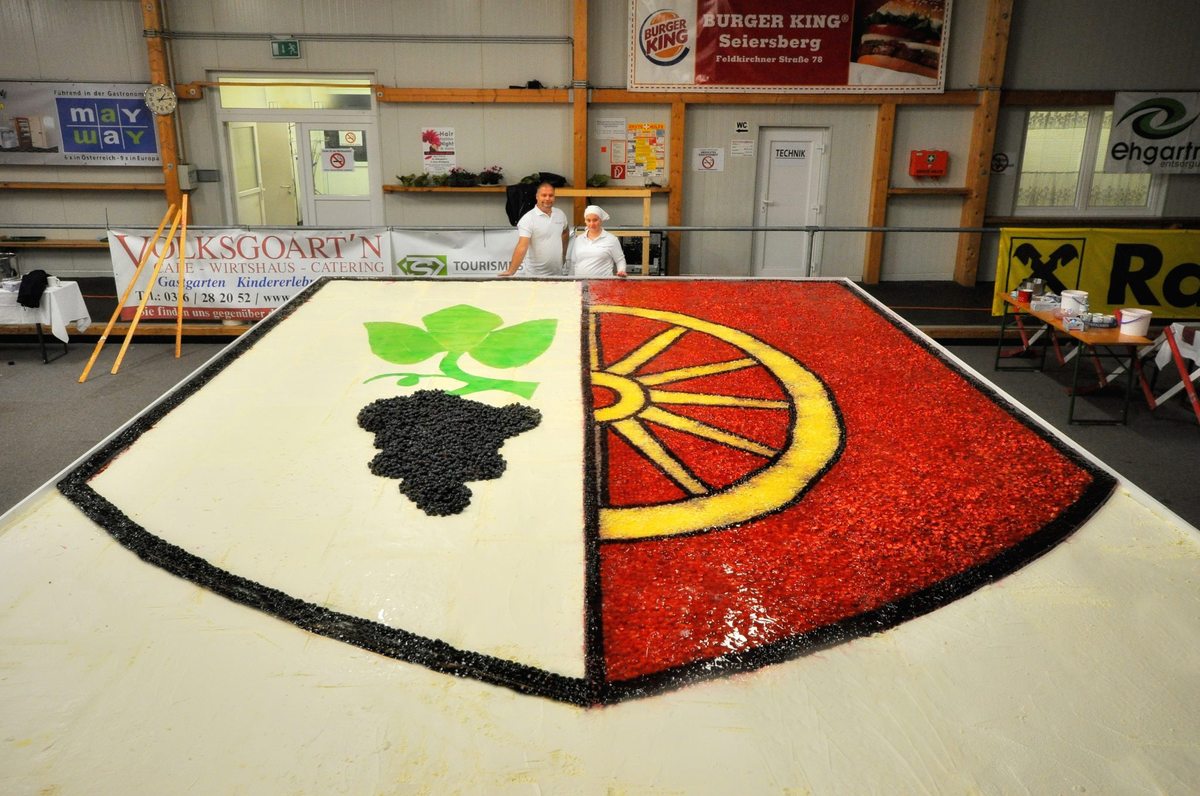 6.
The world's largest sponge cake was made in the Austrian town of Seiersberg and weighed in at 2.5 tons! 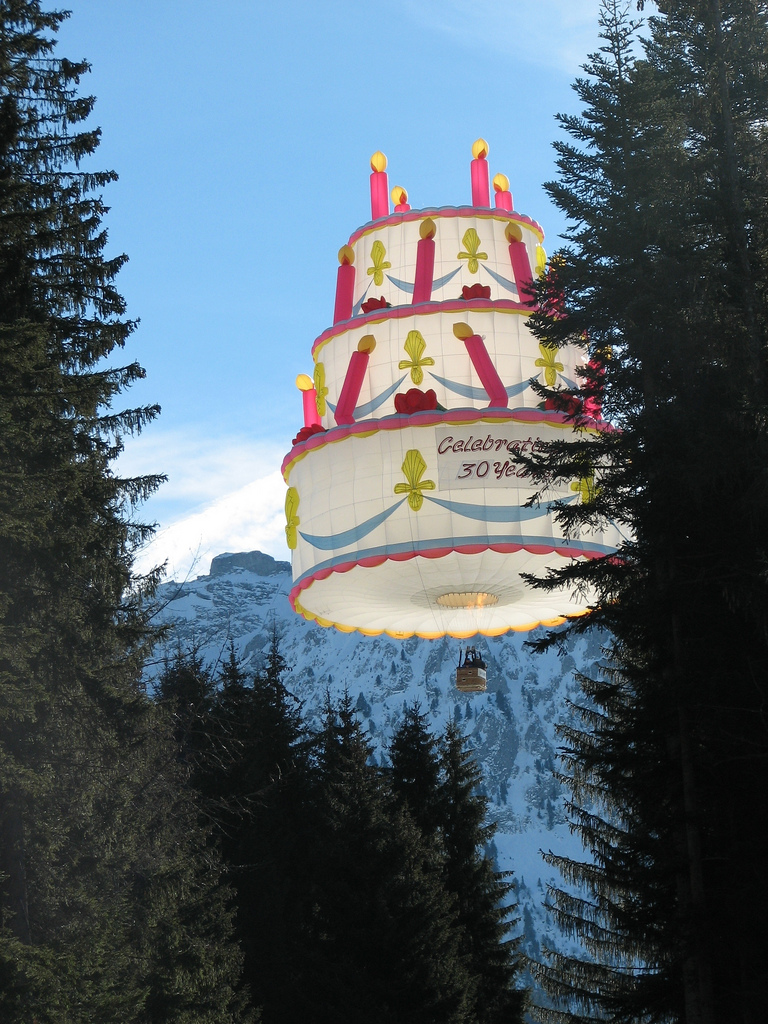 7.
An anniversary was celebrated in style with this magnificent birthday cake helium balloon, flown through the Swiss Alps! 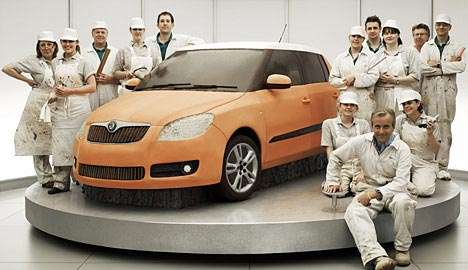 Note: JoJoFun is not responsible for the content of external websites.